Auto immune disorders are a generalized group of conditions where the body is making itself sick. It is a strange condition where one’s own immune system is healing a well body to sickness, but this is exactly what is happening to millions of Americans. These conditions range from allergies, eczema, p.m.s., and migraines to much more serious conditions such as lupus, m.s., and cancer. What causes auto immune disorders? How do we stop them? How do we go about preventing them? Let’s take a look into this condition.
There are two basic systems which govern immunity in the body: the T1 and the T2 immune systems. The T1 immune system is in the gut and it is there to neutrilize the bodys main source of toxins, food. The colon is home to a host of anerobic bacteria called the gut flora. This bacteria fights the aerobic bacteria found in every bite of food. This allows us to absorb the food we eat minus the pathogenic or bad bacteria. When the gut’s flora becomes weak and ineffective it causes an imbalance of aerobic bacteria. Once this imbalance occurs, bad bacteria start to migrate through the gut wall and into the blood stream. This is where the body’s T2 immune system is found. The T2 system is more of a maintenace system for healing the inner body than a primary fighting system. It is not designed to handle this bad bacteria in mass and quickly becomes overworked and strained. This is the basis of most auto immune disorders. The T2 immune system is taxed beyond its normal responsibilites and starts to over heal the body creating problems within healthy systems and tissue. 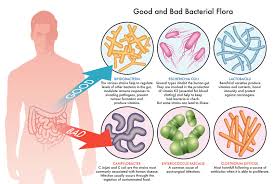 How Do We Prevent It?

The key to fighting auto immune disorders in most cases is to stop the imbalance of pathogenic bacteria in the gut and reinvigorate the gut flora so that this imbalance doesn’t occur in the future. There are many ways to attack bad bacteria in the gut. Antibiotics will often give short term relief to an imbalance of pathogenic bacteria. However, because they also attack the good bacteria long term they can have a negative effect on controlling imbalances in the future. Probiotics also kill off bad bacteria and have the benefit of not harming the good bacteria. It has been shown that even dead anaerobic good bacteria will neutrilize bad bacteria. Unfortunately the probiotic pills and drinks do not help in regrowing the gut flora. To understand why and what does help regrow flora we have to look at bacteria.

Bacteria mutate moment to moment, day to day. They are ever changing and one of the ways in which this happens is that they exchange DNA with each other. By doing this bacteria learn from each other and this is how they adapt. Dead bacteria do not engage in this “sharing”. Adaption is survival of the fittest. The most adapted bacteria will have recieved DNA from strong, current bacteria.
Now if one compares the different types of probiotics it will become clear what the best option is. Free floating bacteria found in pills and drinks needs to make it to the colon before it can help. Standing in the way is the stomach. The stomach washes everything we ingest in a 4.1ph acid bath which generally kills anaerobic good bacteria. Bacteria found in roughage such as fermented vegetables does the best job of making it to the colon because roughage is only partially broken down by the stomach. Another reason that the beneficial bacteria found on vegetables is superior to bacteria grown in a petrie dish and added to foods or put in a pill is bio-diversity. Vegetables have many millions of different strains of bacteria fighting to eat the vegetable’s sugars. The bacteria produced in the petrie dish is one strain replicated millions of times. Think of a newspaper which your flora is trying to read to find out about the incoming threats represented by bad bacteria. The biodiverse bacteria will give your flora many different strategies and information. One strain replicated many times will be like a newspaper with a single letter repeated over and over. Now imagine if that single letter was not even current but had been developed based on tests done 5 years ago. This is why bacteria found in probiotic drinks and pills will help fight bad bacteria but won’t help your body learn to fight it off itself. Fermented foods are created by submerging the vegetables in salt water. This cuts off oxgen and allows the anaerobic beneficial bacteria to grow without competition. After a short period of time, the vegetable is literally covered in millions of different strains of beneficial bacteria. This is strong bacteria that has fought its way to the top of the vegetable’s biome. This bacteria is also current and housed in roughage that can successfully make its way to the colon where it is needed. 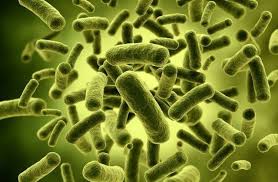 So how do you go about eating bacteria rich fermented foods? Firstly, make sure that there has been no pasteurization designed to kill the living bacteria for the sake of stability on the shelf. Living fermented foods such as Scotty’s Stout Sauerkraut and Kimchi are found in the refrigerated section of the supermarket. Secondly, do not trust bacteria that has been named such as L-4382. This is bacteria that has been patented and produced in a petrie dish. It lacks biodiversity. Often times probiotic juices and yogurts are pasteurized and then injected with petrie dish probiotics. Once you have found a good fermented food such as Scotty’s Stout Sauerkraut or Scotty’s Stout Kimchi, start regimenting it into your diet everyday. But start slowly! This is powerful stuff and killing off too much bad bacteria all at once can cause discomfort. A fork full a day is a good start to get your gut balanced. After a couple weeks start eating more. Within several months you will begin to notice significant changes in your digestion and a lessening of symptoms from your auto immune disorders.

Why Is This Important?

American’s have some of the most unhealthy gut floras in the world and this is why there is a near epidemic of digestion issues and auto immune disorders in our culture. Antiobiotics, large amounts of processed and cooked foods, and stress are all culprits in this. Regain your health! Start eating foods rich in beneficial bacteria like the fermented vegetables in Scotty’s Stout Sauerkraut and Kimchi today. 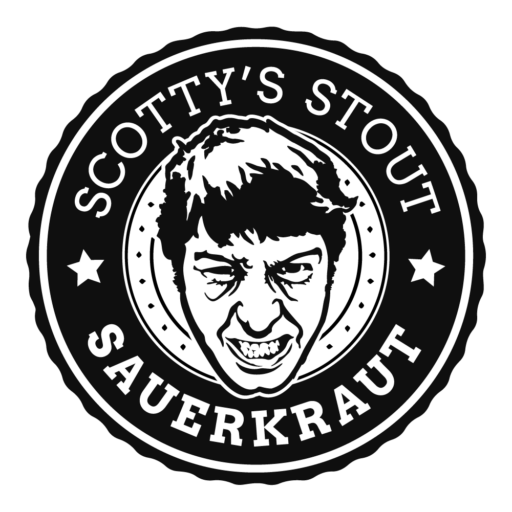 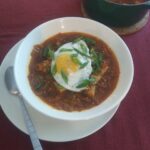 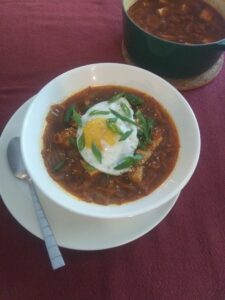 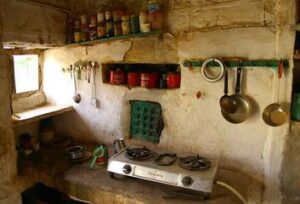 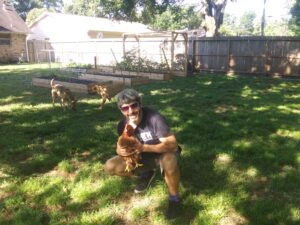